We are proud to announce that Prof. Clotilde Théry will be a keynote speaker at NLSEV-2021. Please find below her biography.

Prof. Clotilde Théry is an INSERM director of research (DR1) working at Institut Curie, where she heads a team created in 2007 within the "Immunity and Cancer" INSERM Unit U932, entitled "Extracellular Vesicles, Immune responses and Cancer".

Before joining Institut Curie as a post-doctoral researcher in 1996 to work on the cell biology of antigen presentation, she had been studying development of the brain using in vitro cultured neurons and glial cells (PhD 1992, Paris), then of the limb using chicken embryos (post-doc 1993-1995, Oxford University UK, then Columbia University, New York USA).

Since 1998, her scientific interests have focused on the study of exosomes (and more recently extracellular vesicles in general), secreted by immune and tumor cells, and their roles in communications between tumors and the immune system. Her goals are to understand the physiological functions of EV secretion during an in vivo immune response and during tumor growth, and her approach is to continuously go from basic cell biology questions on their modes of formation to application of this knowledge to in vivo situations, and eventually clinical applications.

Théry is regularly invited to write reviews on the subject of exosomes, EVs, their immune functions and their biogenesis. She has organized several symposia and sessions dedicated to exosomes in international meetings, and in particular a first “International Workshop on Exosomes” in Institut Curie, in Paris, in 2011, which led to the creation of the International Society for Extracellular Vesicles (ISEV), for which she served as Secretary General from 2012 to 2016. She has been Editor in Chief of the journal of the Society, J Extracell Vesicles, from its creation in 2012 until 2019. In addition to publishing numerous highly cited original articles and reviews, she has more recently led the community-based efforts to standardization and reproducibility of EV research, which resulted in the MISEV2018 guideline article (Théry*, Witwer* et al, J Extracell Vesicles 2018). 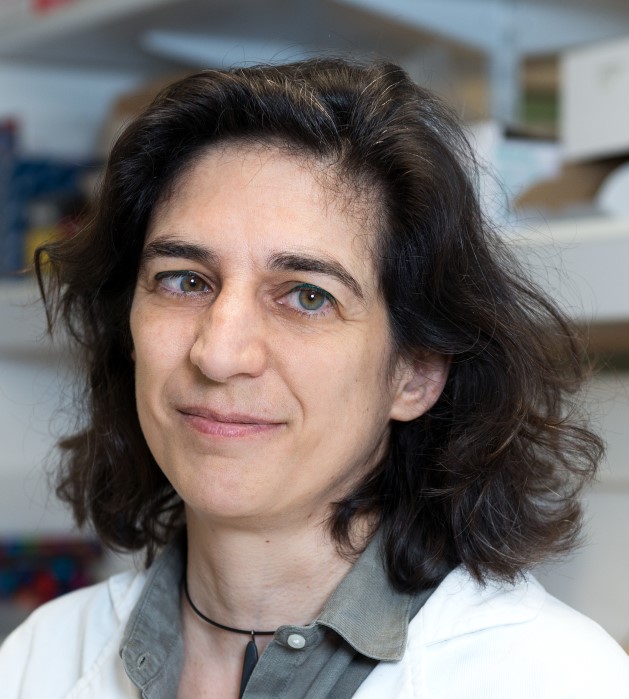